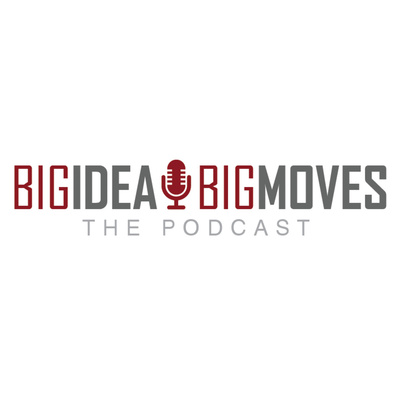 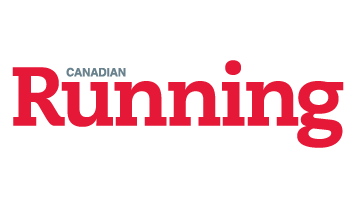 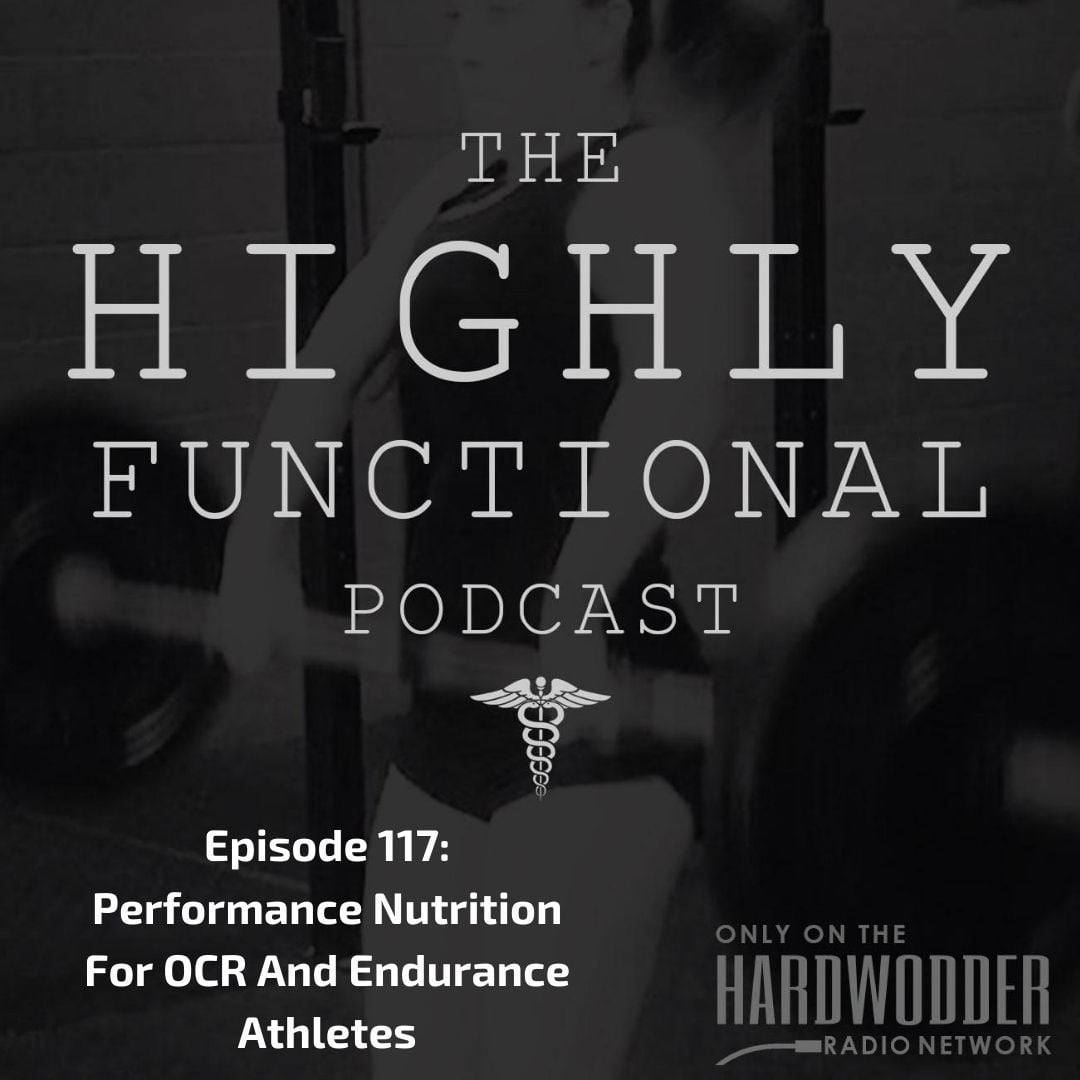 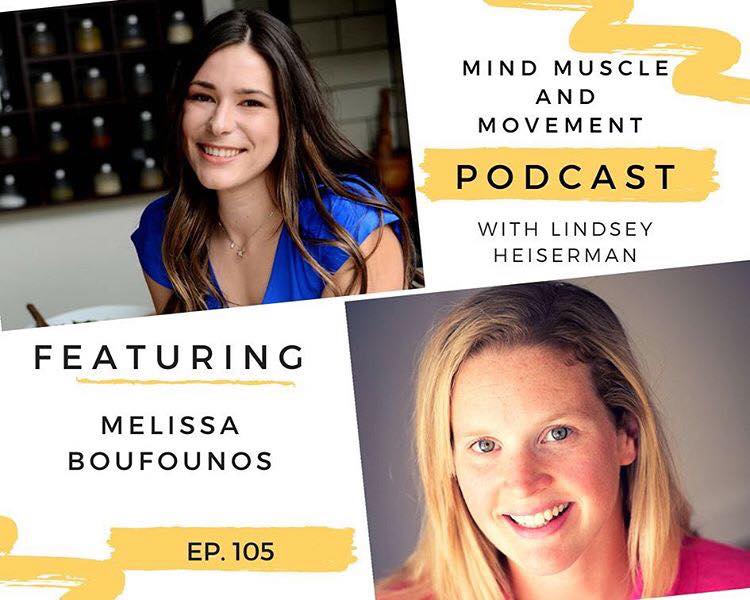 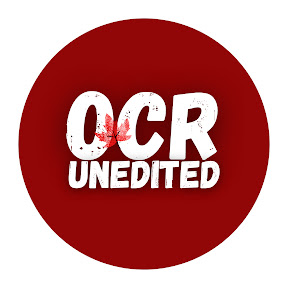 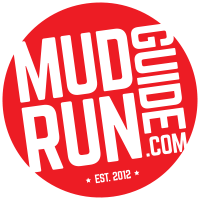 Melissa Boufounos is a Certified Holistic Nutritionist and Precision Nutrition Level 2 Coach who helps competitive obstacle course race athletes and hockey players optimize their diet and health so they can maximize their performance potential.

Melissa has been an athlete her entire life – she learned to skate the same year she started walking and played hockey for 17 years. She hung up her skates in 2015 due to Post Concussion Syndrome and has been an OCR athlete since 2013.

As an OCR athlete, Melissa has competed in over 60 races, including the 2016 & 2018 OCR World Championships, 2019 North American OCR Championships. Some of her top finishes include a 2nd place age group podium finish at a Spartan Super in 2018, a 3rd place age group podium finish at a Savage Race in 2018, and a 6th place elite and 1st place age category finish at DeadEnd Race Subzero 2018. She has also completed two Spartan Trifectas (2014, 2015). 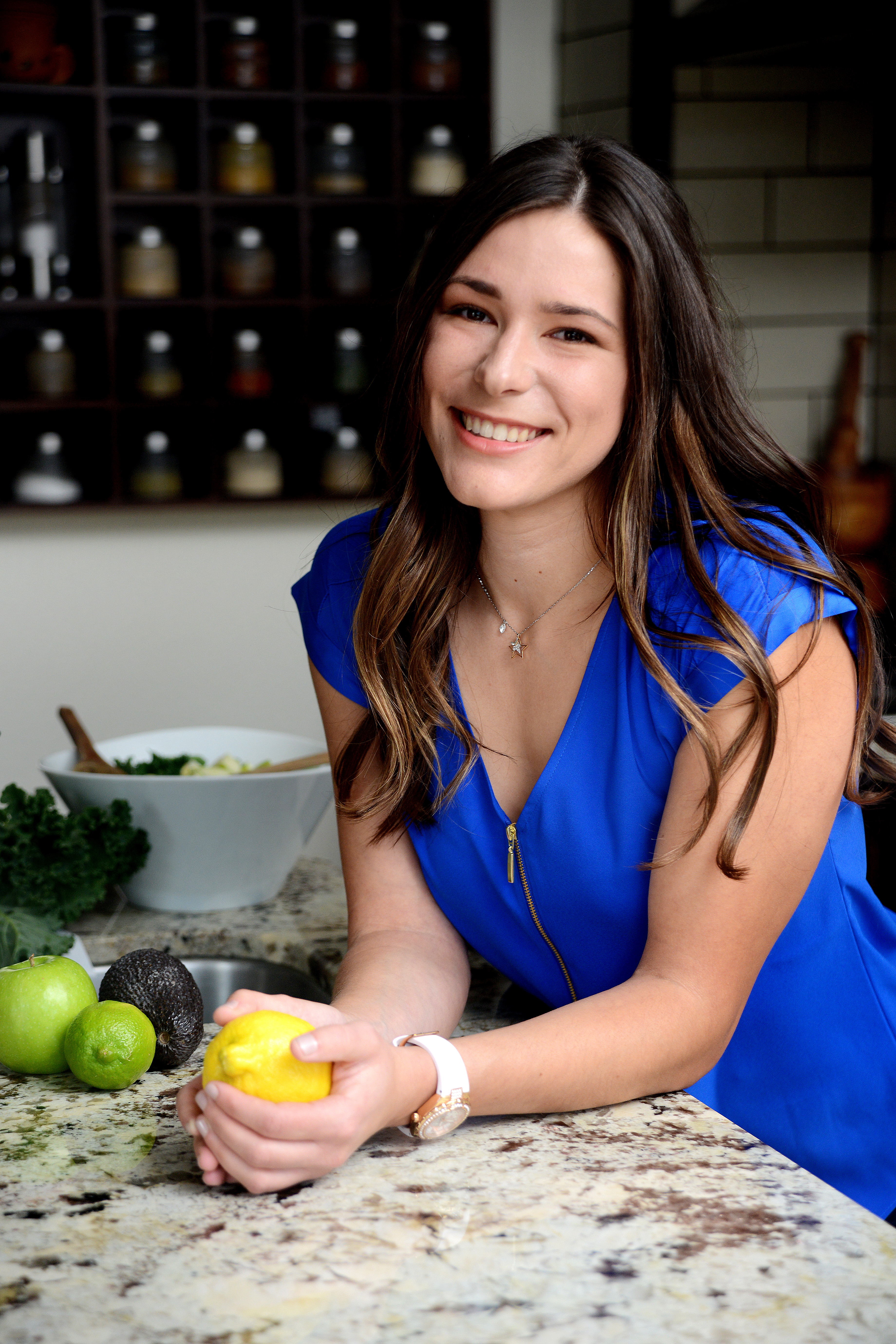